Following their first independently released debut single, ‘Against the Odds / I’ll Make You Feel So Alive’, recorded and produced with renowned producer and engineer George Shilling (Primal Scream, Bernard Butler, Teenage Fanclub, Paul Weller), and their follow-up ‘All Her Words’ digital EP in 2015 and ‘On The Line’ EP in 2017, Rosetta Fire continued to take their eclectic sound to new fans in 2018 with the release of their single ‘Last Road To Rome’, followed up in early 2019 with ‘Shakedown’.

2021 has some interesting  projects in the pipeline to be announced so keep checking back! 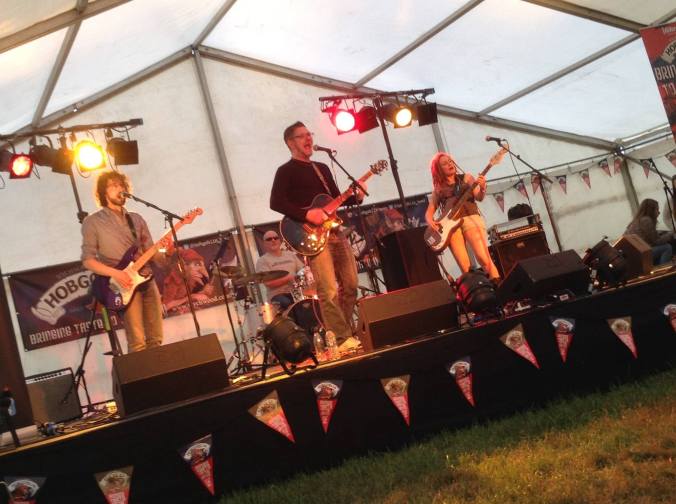 In November 2016, Rosetta Fire were the only band invited to play at TedX in Leamington Spa, part of a global network of events aimed at spreading good ideas through talks and performances (you can watch their performance here). 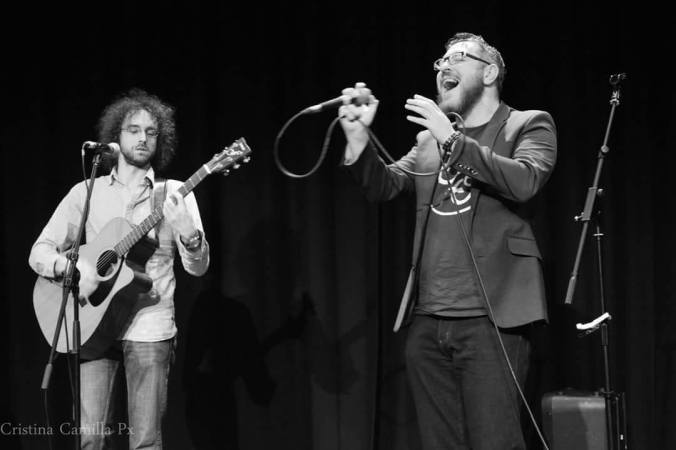 Their blend of tight harmonies, strong melodies and memorable lyrics with an added pinch of optimism are trademark Rosetta Fire, with each new song showing a flash of creative brilliance from a band with an unorthodox sound.